How cops get off

We must re-imagine public safety and justice.
Join the vision

Officer Darren Wilson was never charged for killing Mike Brown in Ferguson, Missouri.
Former officer Daniel Pantaleo was not charged for the murder of Eric Garner although chokeholds were banned in New York City.
Officer Jeronimc Yanez was tried but got off of all charges for killing Philando Castile, whose death was captured by video.
At least 7 Louisville cops raided Breonna Taylor’s apartment while she was asleep on a wrongful, no-knock warrant. She was shot 5 times and killed, not one cop was charged for her death.
Six Baltimore police officers involved in the death of Freddie Gray either had charges dropped, were acquitted or their trial ended in a mistrial.

Do you ever wonder how cops get off?

Every time a cop kills or brutalizes a Black person and isn’t convicted or even charged, we wonder, “how did that cop get off?” While we hope for a different outcome each time, true justice doesn’t come from a guilty verdict, nor does that determine the value of Black life. Cops go free because they are protected--by our culture, laws, institutions and the people who run them.

Keeping our communities safe requires more than police or policing. For our communities to thrive, we must redefine what safety means. We must work together to make significant public investments in people--not police. So that we are all free and safe. Join us!

How Cops
Get Off

A three-part animated video series, breaks down three major elements that keep cops protected and reinforce racist practices that harm our communities: the public narrative, the protectors in the legal system, and laws.

We are constantly bombarded with cop shows, movies and media that make us think cops do no wrong and lead society to call for increased police presence, it’s called copaganda. 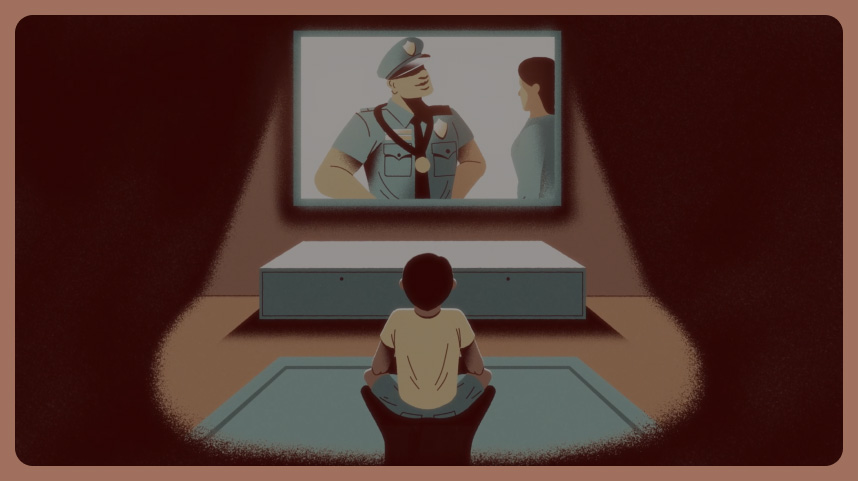 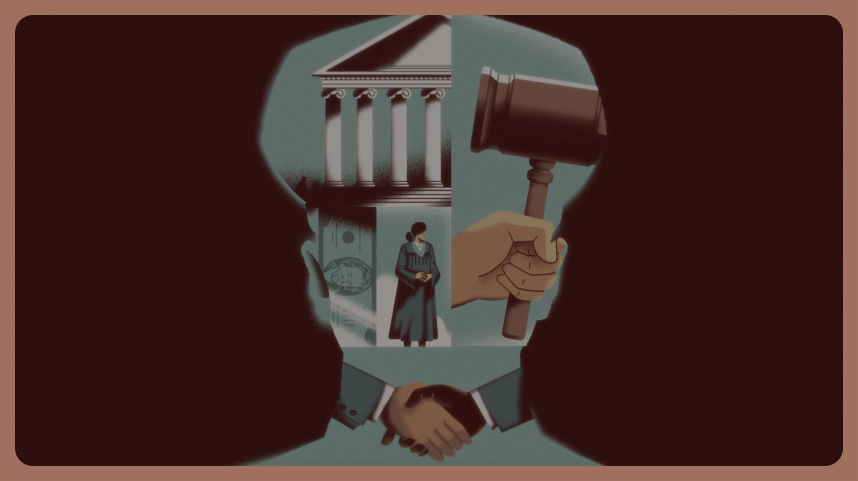 Two legal ideas explain how cops can commit violence against Black people and not be held accountable. 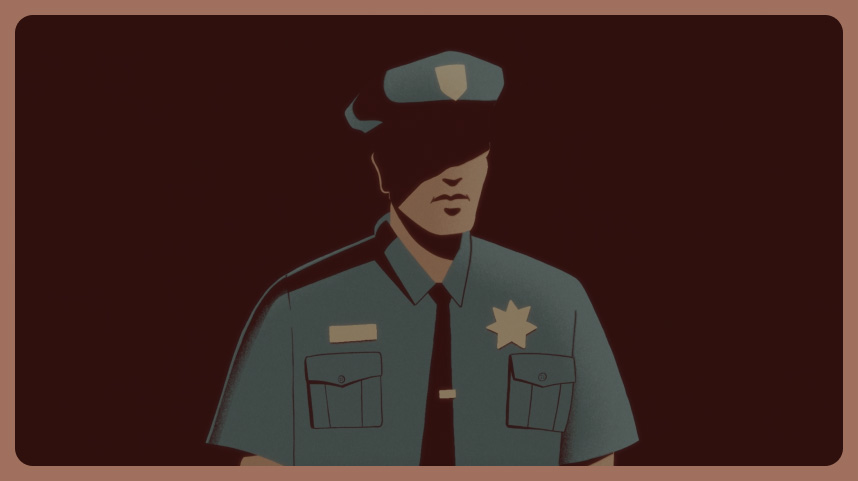 Check out our latest campaign posts 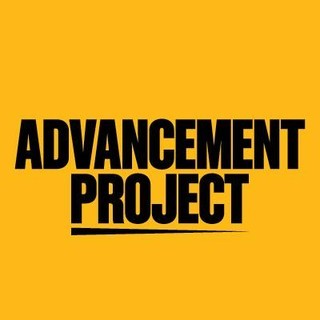 Tell Congress to oppose any bills that increase police funding