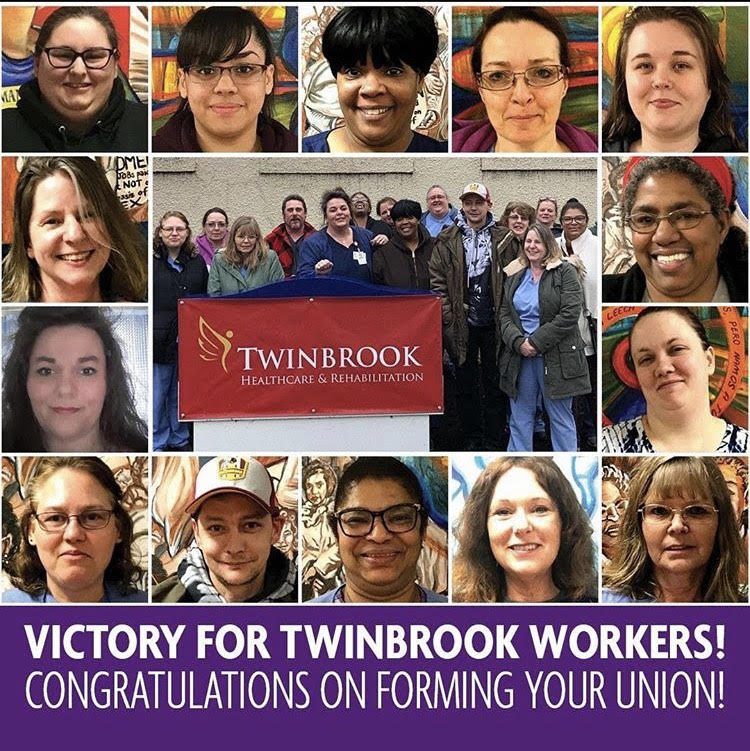 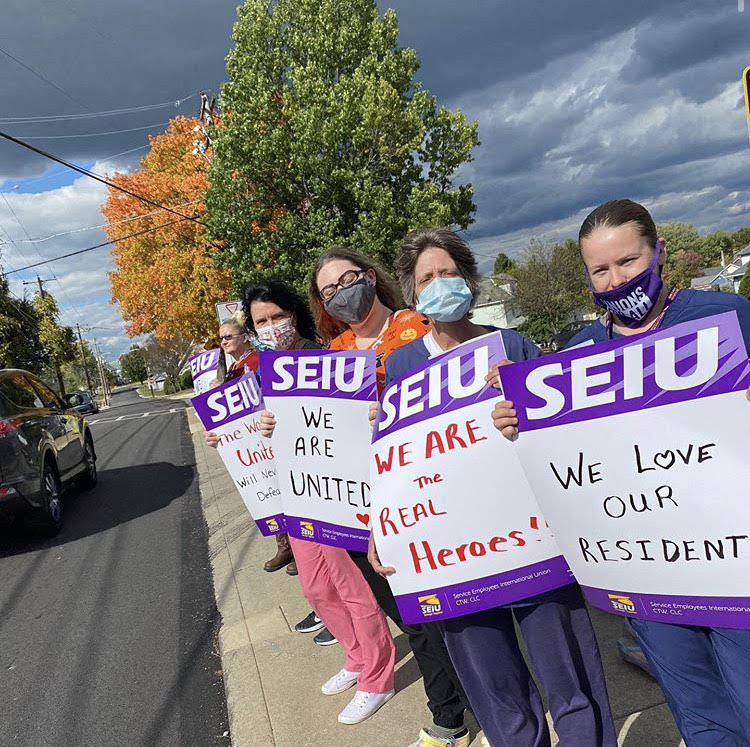 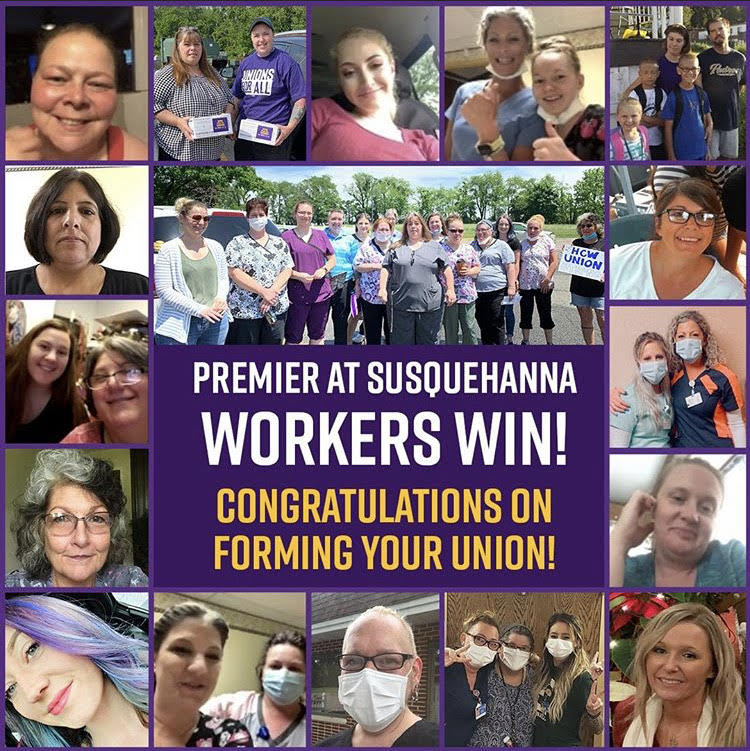 Thousands of us—as part of the largest nursing home employees’ union in Pennsylvania—have worked together to improve our facilities for our residents and ourselves. As we moved forward to form our unions, some of administration shared talking points from an anti-union playbook to try to convince us that forming a union would not help us have a strong voice to make changes. Here are some facts that we, as nursing home employees that went through the process, want to share with you:

FACT: We are the union. We make the decisions.
A union is simple: It’s an organization made up of us and our coworkers, having more power together than we have as individuals. Right now, administration makes 100% of the decisions in our nursing home. They like to say that the union is an outside group that prevents them from working directly with employees. But the reality is that when we form our union, they don’t have the final say anymore. Instead, administration has to work with us - the nursing home employees. We vote on our contract and make all other important decisions in our union and our work.

FACT: It’s our contract. We start from our current standards and push for improvements that are legally binding.
Some administration might be instructed to say that negotiating is a gamble. In fact, once we win our union, Federal law protects our current working conditions from being changed without our input. By electing a  large negotiating committee including employees from all shifts and departments, we work to lock in current practices that we like and change the ones we don’t.

FACT: Dues are the resources that we use to effectively negotiate with administration and corporate.
Administration sometimes told employees that we’ll lose money and “the union” just wants our dues. The truth is we don’t pay dues until we see what we’re getting in our contract, decide it’s worth it, and vote to approve our first union contract. Non-union nursing home employees are paid $16/month on average. We pay 1.8% of our gross pay in dues to have the resources to negotiate higher wages, raises, enforce our contracts, obtain legal representation, and other support.

FACT: A contract is the only promise that counts.
Without a legally binding contract, promises can be made and broken. Administration can change handbooks and policies however and whenever it suits them. Administration may promise improvements if we decide not to form a union. But they have often made promises in the past that never happened or didn’t last. No matter who is in administration, employees need our own voice and a written union contract to guarantee improvements.