Today marks one year since the General “dignity” Strike of May 18 2021, which mobilized Palestinians across Palestine from the River to the Sea, and the circulation of the Dignity and Hope Manifesto by Palestinian activists. This Month marks one year since what Palestinians are now calling the Unity Intifada. Since the events of last year, Palestinians continue to experience ever-increasing levels of repression, assaults and colonial violence by Israeli forces. Nonetheless, we continue steadfast in our fight for liberation with a strengthened desire and hope as a united Palestinian people. As our revolutionary path continues to evolve, we take a moment now to reflect back on this journey.

Here is a compilation of reflections by Palestinians on what happened, where we stand now and where we could go:

Defying colonial fragmentation and regaining ownership over our narrative:

Palestinians from Jerusalem, the Galilee, Nablus, Yaffa and Ramallah were organising themselves and practising their rightful self-sovereignty as one united people:

Under settler-colonialism, uprooting indigenous populations is the norm, not the exception and remains a reality from 1948 to this very day 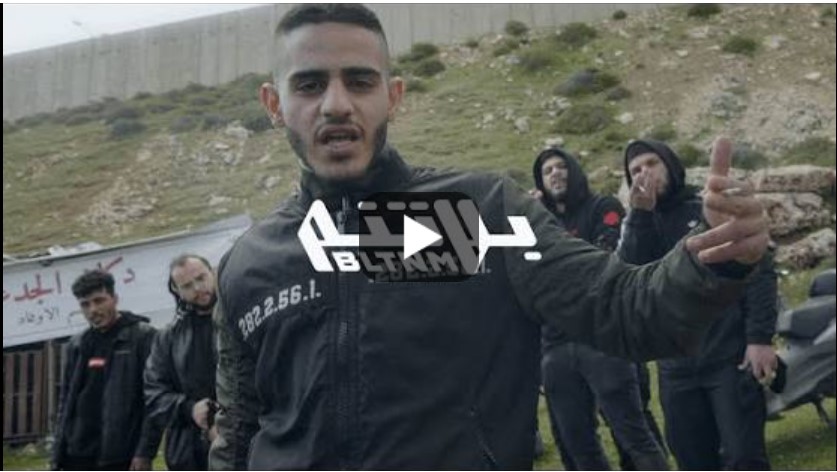 Despite the narrative shifting, aggression and violence against Palestinians continues and Israel’s colonial subjugation will remain so long as it continues to enjoy impunity:

Finally, media distortions and inaccurate representations continue to be integral in maintaining the status quo of Israel’s subjugation and oppression of Palestinians:

“Another war or uprising may well be on the horizon. But a movement without resources is doomed to wither, and a struggle without direction is fated to be lost. We know that slogans aren’t enough: only a serious recalibration of power — through grassroots organising, government action, economic independence, media pressure, and more — can shift the tide against our colonial condition.”

Even after more than seven decades of oppression, Palestinians continue to defy colonial fragmentation, insisting on regaining agency over our narrative, exercising our self-sovereignty, and creating historic moments that are made possible only by  the persistence of our crucial advocacy on the ground and internationally to emancipate ourselves from Israel’s oppression. In doing so, Palestinians continue to embody liberation,  determined to lead strategically and in unity.