Join us in providing help and hope to anyone affected by cancer. 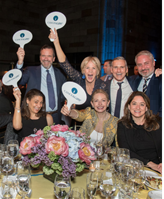 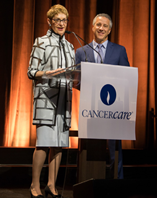 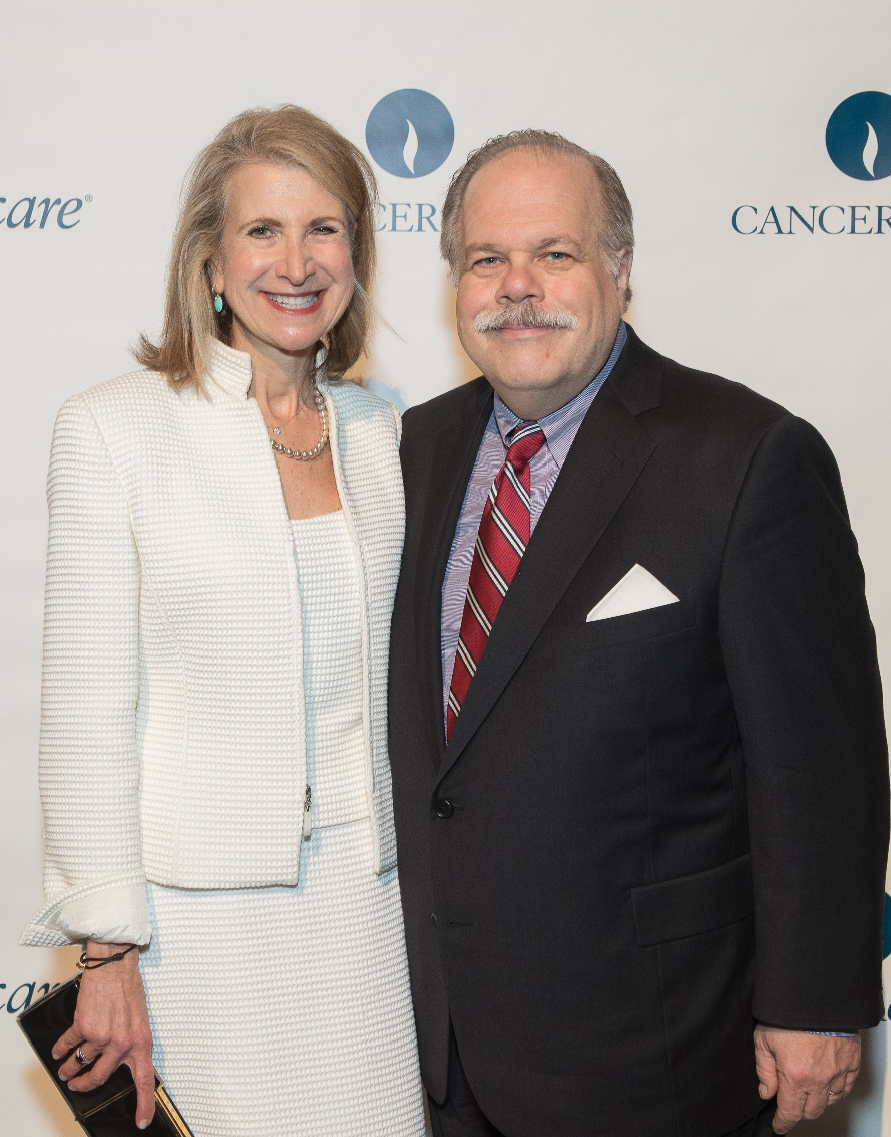 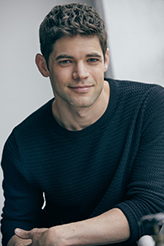 
PROOF OF VACCINATION WILL BE REQUIRED FOR ALL ATTENDEES IN COMPLIANCE WITH DEVELOPING GUIDELINES ISSUED BY FEDERAL, STATE, AND LOCAL GOVERNMENTS.

Christine Converse Hogan joined the Board of Trustees of CancerCare in April 2013. Christine is actively involved in the CancerCare Golf Tournament fundraiser, serving as co-chair of the event and, as of June 2018, began serving on the Joint Finance and Executive Committees. Christine is a CIO Advisor at Zoom Video Communications Inc. Before Zoom, she was the Chief Information Officer/Managing Director at Fortress Investment Group. Previously, Christine was Managing Director/Head of Technology for Credit Suisse Asset Management and Managing Director/Head of Technology and Investment Trading Operations at Donaldson, Lufkin & Jenrette Asset Management. She resides in New York and Sarasota, Florida with her husband, Paul Hogan.

Born in Ohio, Marsha grew up in Belgium and France and became fluent in French at a young age. Her love of food, brought to life in her mother’s kitchen, grew exponentially while living in Europe. Back in the States for college, her path to a dream first post grad school job was obvious. She became the cheese specialist at Sopexa, the French food and wine promotional agency based in New York.

After a few years, Marsha pivoted to wine by joining Schieffelin & Co, a wine and spirits importer now part of LVMH, creating public relations campaigns for many iconic brands, including Dom Pérignon, Hennessy Cognac, Ruffino, and Simi. During her early career in the wine industry, she also took time to seriously study gastronomy taking cooking classes in the States, Italy and France at the Cordon Bleu.

Always an entrepreneur at heart, she founded Cornerstone Communications in 1990 and spent the next quarter century developing brand identities and promotional campaigns for leading wine regions and producers throughout the world.

Giving back — a significant Cornerstone core belief — has led to longtime involvement with Les Dames d’Escoffier, an international association of women leaders in wine, food and hospitality. She works tirelessly in supporting their scholarship and mentoring programs and other philanthropic initiatives. Next year she will co-chair their annual conference where 400 top female professionals from around the world will gather in New York City.

Marsha and her late husband, Ed Lauber, have served as Trustees of Cancer Care since 2006 . In that capacity she and Ed co-chaired three galas and she continues to be an active member of the committee.

As a Medievalist in graduate school, Marsha now also supports Early Music New York as a board member. Passionate about the arts in general, she has amassed an extensive collection of work by women painters, sculptors, and printmakers.

In 2018 Marsha started a blog called TarteTatinTales. Three years later she is turning it into a book which is part memoire, part cookbook. Drawing on her life experience as a gastronome, entrepreneur, and philanthropist, as well as her instinctively curious nature, the book is filled with keen observations, compelling wisdom, and delicious recipes. The book will be published in early 2022..

Susan Smirnoff joined the Board of Trustees of CancerCare in 2004. She is a Past President of the Board, serving presently as Board Secretary and is a member of the Joint Finance and Executive Committees, Chair of the Nominating Committee and a member of the National Gala Committee.

Ms. Smirnoff is a healthcare communications and public relations consultant. She previously was the executive vice president and senior counselor of healthcare communications at Weber Shandwick. Before joining Weber Shandwick, Ms. Smirnoff was the Executive Vice President and Global Strategic Head of Health and Wellness and the Co-head of the New York HealthCare Practice of Ruder Finn, Inc. She began her career at Ruder Finn in 1979 and has been involved in HealthCare accounts exclusively since 1983. Prior to joining Ruder Finn, Ms. Smirnoff was involved with the U.S. Consumer Product Safety Commission and worked as a reporter for health and consumer affairs legislation and regulation.

In addition to her responsibilities at CancerCare, Ms. Smirnoff serves on the Editorial Board for Hadassah Magazine, the national advisory board for the School of Media and Public Affairs at The George Washington University and is a member of the board of trustees at Park Avenue Synagogue in NYC.

Tony Award-winner and five-time Tony Award nominee, Laura Benanti, is a highly celebrated stage and screen actress, who recently ended her critically acclaimed run on Broadway as Eliza Doolittle in Lincoln Center’s revival of “My Fair Lady.” Her television credits include “Younger,” “The Detour,” “Supergirl,” “Law & Order: SVU,” “Nashville,” “The Good Wife,” “Elementary,” “Nurse Jackie,” “The Big C,” NBC’s “The Sound of Music Live” and her heralded turn as First Lady Melania Trump on “The Late Show with Stephen Colbert.” Other Broadway credits include Steve Martin’s Meteor Shower, Amalia Balash in She Loves Me (Tony and Drama Desk Award nominee), Gypsy Rose Lee in Gypsy opposite Patti LuPone (Tony, Drama Desk and Outer Critics Circle Awards), Women on the Verge of a Nervous Breakdown (Tony nomination, Drama Desk and Outer Critics Circle Awards winner), Into the Woods (Tony, Drama Desk, Outer Critics Circle nominations), In the Next Room or The Vibrator Play, The Wedding Singer, Nine (starring Antonio Banderas). Other distinguished theater performances include Perdita in The Winter's Tale at the Williamstown Theatre Festival, Anne in A Little Night Music at the L.A. Opera, Eileen in Wonderful Town, and Rosabella in The Most Happy Fella, both for City Center Encores!

CancerCare Board of Trustees


Use the arrows to click through the electronic journal and
view ads from some of our loyal and generous supporters.

This is an embedded Microsoft Office presentation, powered by Office.


*Deadline for inclusion in the invitation is Monday, January 17th, 2022.


Tickets will not be mailed. Your reservation will be managed at check-in.


E-Journal Ads:  The 2022 CancerCare Gala will feature an electronic journal that will be projected during the event and will be available online following the event.


Please reach out to Special Events Director,
Erica Lebensberg, with any questions:


All sponsor ads will be published here directly after the event.

Commitment and payment is requested in full by April 1, 2022